Had to take my beautiful teenage daughter to the docs this morning so day has not got off to a good start. Richard Whately (I’ve not a clue who he is/was) once said “Lose an hour in the morning, and you will be all day hunting for it,” and I’ve lost two so goodness knows what’ll happen later!  Still hopefully everything is all sorted out with her now, so we won’t have to keep going for hospital appointments – I’ve seen the inside of far too many hospitals in the past three years. I recently did an NHS survey and realised I could review five different departments at four different hospitals for that year – without the NHS my family would be bankrupt by now!

Came back and did the MyCore workout in MyBody (even though I really didn’t want to) – this one was worse than the MyStrength. I found doing the jumping gorillas a killer so was walking them by the end of round 3. Abs feel like they’ve been strangled. Feeling a bit fed up today, as am so behind this morning and really wanted a bag of McCoy’s cheese and onion crisps to cheer me up. I resisted the temptation, my inner saboteur is trying to get me to stay unhealthy I think but he’s not going to win this time! Luckily, I have got some better stuff in the cupoboard, it’s all about being prepared this healthy eating and exercise lark.  Instead of those devilish potato based snacks I  reached for my pot of joy snack pot which has almonds, sesame and sunflower seeds – much better for me and just as crunchy. Won’t be blogging over the weekend – hopefully off to the seaside for a long coastal walk, weather permitting. 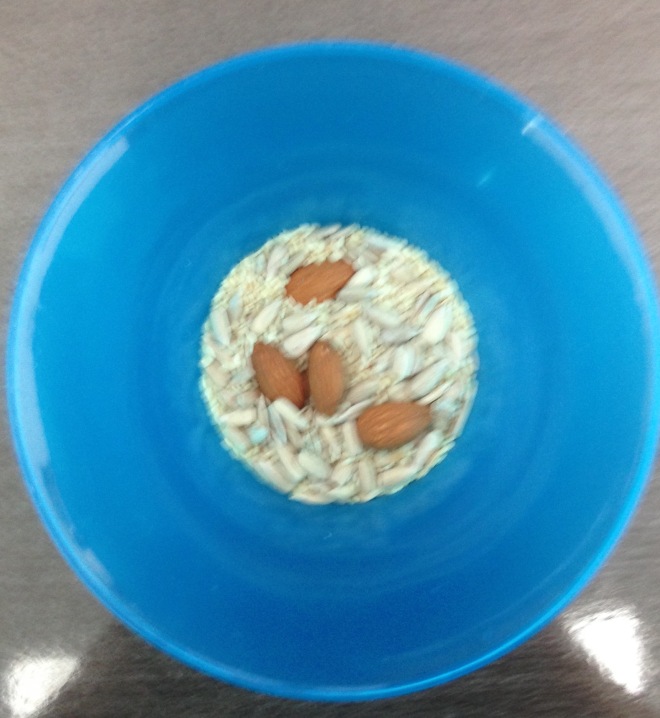 I'm a science writer and presenter. In my spare time, I'm an actor. View all posts by drsuepearson

This site uses Akismet to reduce spam. Learn how your comment data is processed.